Americans are learning to downsize everything—except food portions. Despite efforts by the medical community and governmental and private organizations, the obesity epidemic seems to be a runaway train. And what’s keeping up with that train? The type 2 diabetes prevalence.

Just as there’s no magic bullet for any big health problem, there’s no magic weight loss capsule. However, over the past four years, the FDA has approved four new drugs for weight loss. A recent meta-analysis of twenty-eight clinical trials involving over 28,000 participants found that each of the five FDA-approved weight loss drugs was associated with achieving at least five percent weight loss in one year, compared with participants who were given a placebo. Let’s take a look at these drugs.

A lipase inhibitor (fat blocker), Orlistat causes less fat (30 percent of fat and calories) to be absorbed into the gut. Side effects include diarrhea from eating fatty foods when taking the medication. Xenical (Orlistat 120 mg) was approved as a prescription product by the U. S. Food and Drug Administration (FDA) in 1999 for obesity management, in addition to an over-the-counter version at a smaller dose: Alli (Orlistat 60 mg) was approved in 2007.

In the spring of 2010, the the FDA issued a safety warning about this drug. Some people who take Orlistat are potentially at risk for liver failure. The drug label has been revised to include new safety information about the rare occurrence of severe liver injury.

Cost: Ranges between $120 and $500 per month—contact your local pharmacy to price out the option that is prescribed or suggested to you by your doctor.*

This drug combines two FDA-approved medications—phentermine and topiramate—in an extended-release formula. Phentermine helps short-term weight loss, and topiramate (an epilepsy and migraine medicine) triggers satiety. Trial results showed that after a year of taking Qsymia, patients prescribed the highest dose lost, on average, 8.9 percent of their total body weight, and those taking the recommended dose experienced a 6.7 percent weight loss compared to treatment with a placebo. This drug is not recommended for patients with glaucoma or hyperthyroidism, or for patients who have recently experienced a heart attack or stroke. Because the drug can increase heart rate, regular monitoring is recommended. Qsymia must not be used during pregnancy.

This drug works to control appetite and metabolism. It was approved by the FDA in 2012 for adults with a body mass index greater than 30, and for adults with a BMI of 27 or greater who also have high blood pressure, type 2 diabetes, or high cholesterol. The drug works to stimulate the serotonin 2CV receptor in the brain, which may help patients feel fuller after eating less. In clinical trials, 38 percent of patients (without type 2 diabetes) lost at least 5 percent of their total body weight, compared to 16 percent of patients treated with a placebo. The FDA reports positive effects in glycemic control for patients with type 2 diabetes. The drug’s negative side effects include migraines. For patients with diabetes, common side effects also include hypoglycemia, headache, back pain, cough, and fatigue. Memory and attention problems, as well as serotonin syndrome, are other side effects to note.

This is an extended-release combination of two FDA-approved medications, a known antidepressant and smoking cessation medication (bupropion) and a drug that treats alcohol and opioid addiction (naltrexone). It was approved by the FDA in 2014 for adults with a body mass index greater than thirty, and for adults with a BMI of twenty-seven or greater who also have type 2 diabetes or high cholesterol.

Bupropion is thought to increase dopamine activity in the brain, which helps reduce appetite and increase energy burned. Naltrexone works by blocking opioid receptors. Potential side effects include nausea, constipation, headache, vomiting, and insomnia, seizures, and suicidal thoughts. This drug can raise blood pressure and heart rate, so it should not be used in those with existing high blood pressure. Other contraindications include use in individuals who are taking opioids or undergoing treatment for opioid use or alcohol use.

This drug is a glucagon-like peptide-1 (GLP-1) receptor agonist, a class that other drugs used to treat diabetes fall into. Saxenda should not be used in conjunction with any other drug in this class, even Victoza, which has the same active ingredient at different doses.

Results from a clinical trial showed that 49 percent of participants treated with Saxenda lost at least 5 percent of their body weight compared to just 16 percent of participants treated with placebo. The most common side effects are nausea, diarrhea, constipation, vomiting, decreased appetite, and low blood sugar. Rare but serious side effects include complications with the thyroid, kidney, and pancreas, in addition to suicidal thoughts.

* Many drug companies have prescription assistance programs that can help you pay for these medications. Cost may vary depending upon your dose and insurance factors. Talk to your doctor and pharmacist about finding an affordable option. 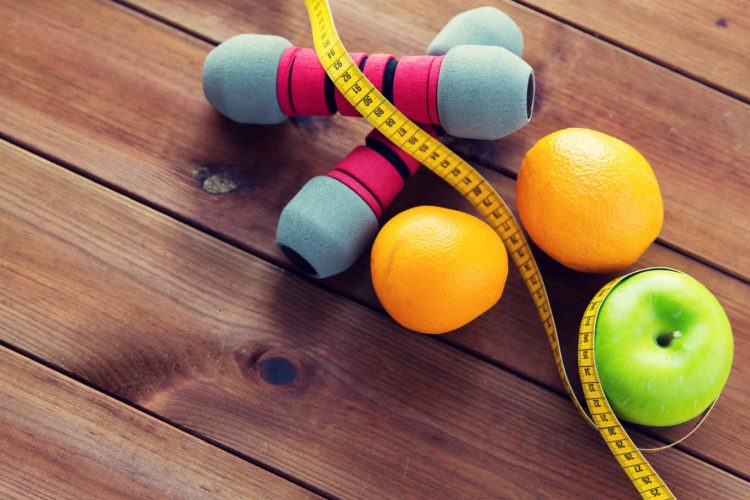 A Lower BMI Means Lower Diabetes Risk, Even If Not Overweight 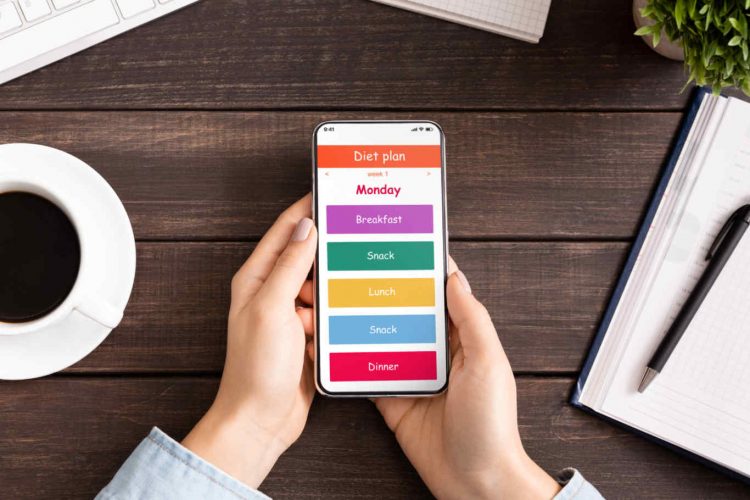 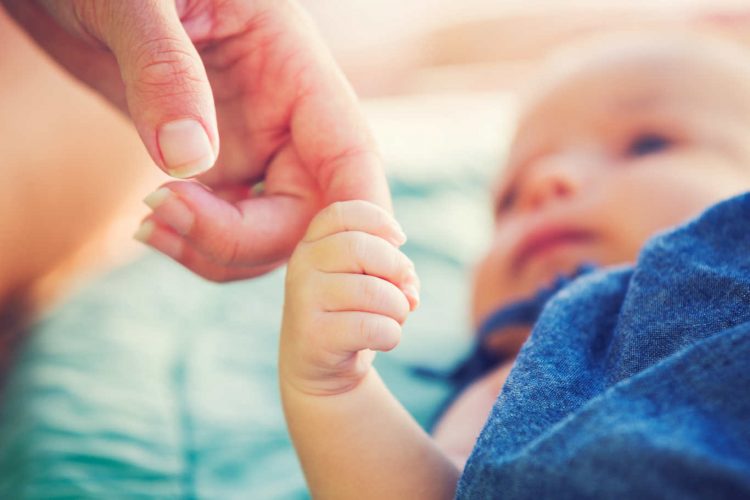 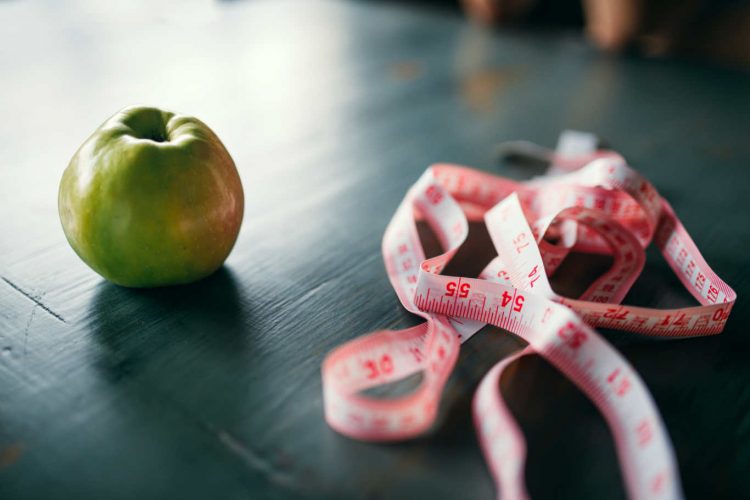 Losing Weight and Keeping it Off Linked to Cardiometabolic Benefits