Researchers have shown that when senescent cells — also known as “zombie cells” — are removed from fat tissue in obese mice, the severity of diabetes and a range of its causes or consequences decline or disappear.

Inflammation and dysfunction of fat tissue cause some of the insulin resistance in obese people.

In many cases, that dysfunction is caused by zombie cells that already have been shown to be responsible for conditions related to aging and illness, including osteoporosis, muscle weakness, nerve degeneration, and heart disease.

These cells also accumulate in the fat tissues of obese and diabetic people and mice.

In this study, the researchers from Mayo Clinic used genetically modified mice and wild-type (normal) mice and removed zombie cells two ways: by causing genetically-mediated cell death and by administering a combination of senolytic drugs.

The senolytic drugs also prompted improved kidney and heart function, both of which are common complications of diabetes.

The authors conclude that intermittent administration of senolytics may delay or alleviate diabetes, complications of both obesity and diabetes, and other comorbidities associated with senescence‐related chronic diseases, a possibility that, if further confirmed in pre‐clinical studies, merits examination in clinical trials.

“Our findings show that senescent cells are a cause of obesity-related inflammation and metabolic dysfunction, and that senolytic drugs hold promise as a treatment of these conditions and their complications, which include diabetes,” says Dr. James Kirkland, senior author of the article and director of the Robert and Arlene Kogod Center on Aging at Mayo Clinic.

The findings appear in Aging Cell. 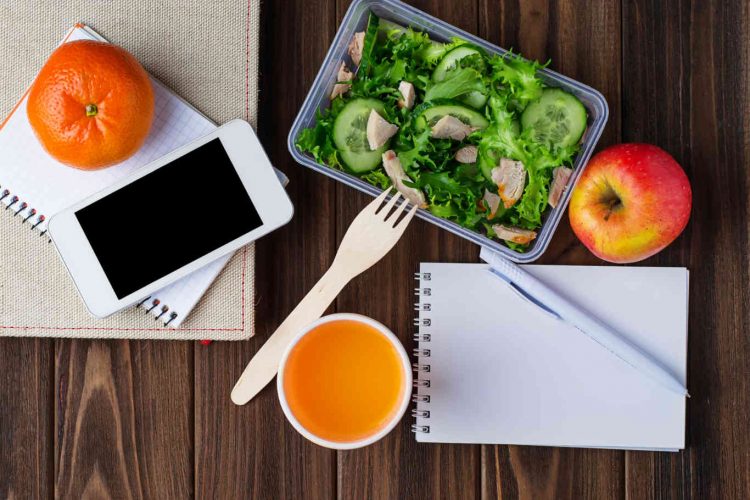 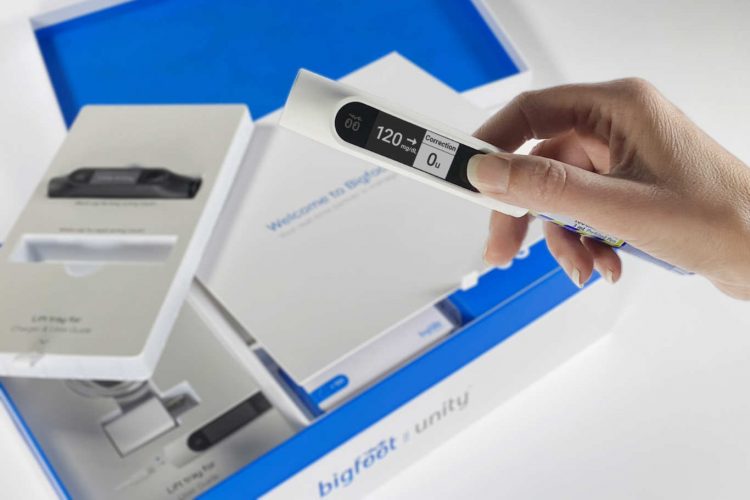