Study: How SGLT-2 Inhibitors Trigger Benefits Without Patients Cutting Back on Food

SGLT-2 inhibitors are a relatively new class of diabetes drugs that have shown many benefits for people with Type 2 diabetes who have not responded well to previous interventions, including diet changes and metformin.

Patients who take this medication see benefits that include weight loss, reduction in fatty liver disease, and a decreased risk for cardiovascular disease.

Researchers at Joslin Diabetes Center, in a team led by Dr. Mary Elizabeth Patti, set out to understand how these benefits happen.

They found that SGLT-2 inhibitors induce a fasting state in the body without requiring the patient to sharply cut back on food intake.

Their research details how SGLT-2 inhibitors induce a fasting state that triggers many metabolic benefits, including lowering of blood glucose, weight loss, a reduction of fat accumulation in the liver and reduced body fat. These benefits occur without raising insulin levels.

“The reduction in glucose has very profound effects on lots of tissues in the body,” says Patti, who is an Investigator at Joslin and Associate Professor at Harvard Medical School. “SGLT-2 inhibitors work principally in the kidney to cause loss of glucose in the urine. That triggers all these beneficial metabolic effects beyond just the glucose reduction.”

Since SGLT-2 inhibitors lower glucose through the urine, they do not result in increased insulin levels. This offered a perfect opportunity for Patti’s lab to study exclusively the effects of lowered glucose on metabolic processes.

“Ultimately, we wanted to know how lowering glucose affected the metabolism of cells,” she said.

How was the Study Conducted

The researchers studied SGLT-2 inhibitors in a series of animal studies. First, they split the animals into two groups. One ate a normal diet and the other consumed a high-fat diet. The high fat diet induced an insulin-resistant, diabetes-like state.

The third group matched the weight loss of group two through other methods, to confirm that any beneficial effects seen in group two were a result of SGLT-2 inhibitors and not weight loss in general.

The researchers confirmed that the group given the medication saw a large boost to their metabolic processes due to the activation of pathways associated with fasting.

“Lowering glucose by this mechanism shifts metabolism toward beneficial pathways that help to reduce fat accumulation in tissues,” Patti says. “It causes the liver to think that it’s in a fasting state and therefore a lot of pathways and genes are turned on that are similar to what you would see when someone is fasting.”

These include pathways typically activated during situations that cause a lack of available nutrients in the body, such as exercise or calorie intake reduction.

SGLT-2 inhibitors also blocked a pathway that can cause insulin resistance. The researchers also identified a new hormone mediator of SGLT-2 inhibitor treatment. 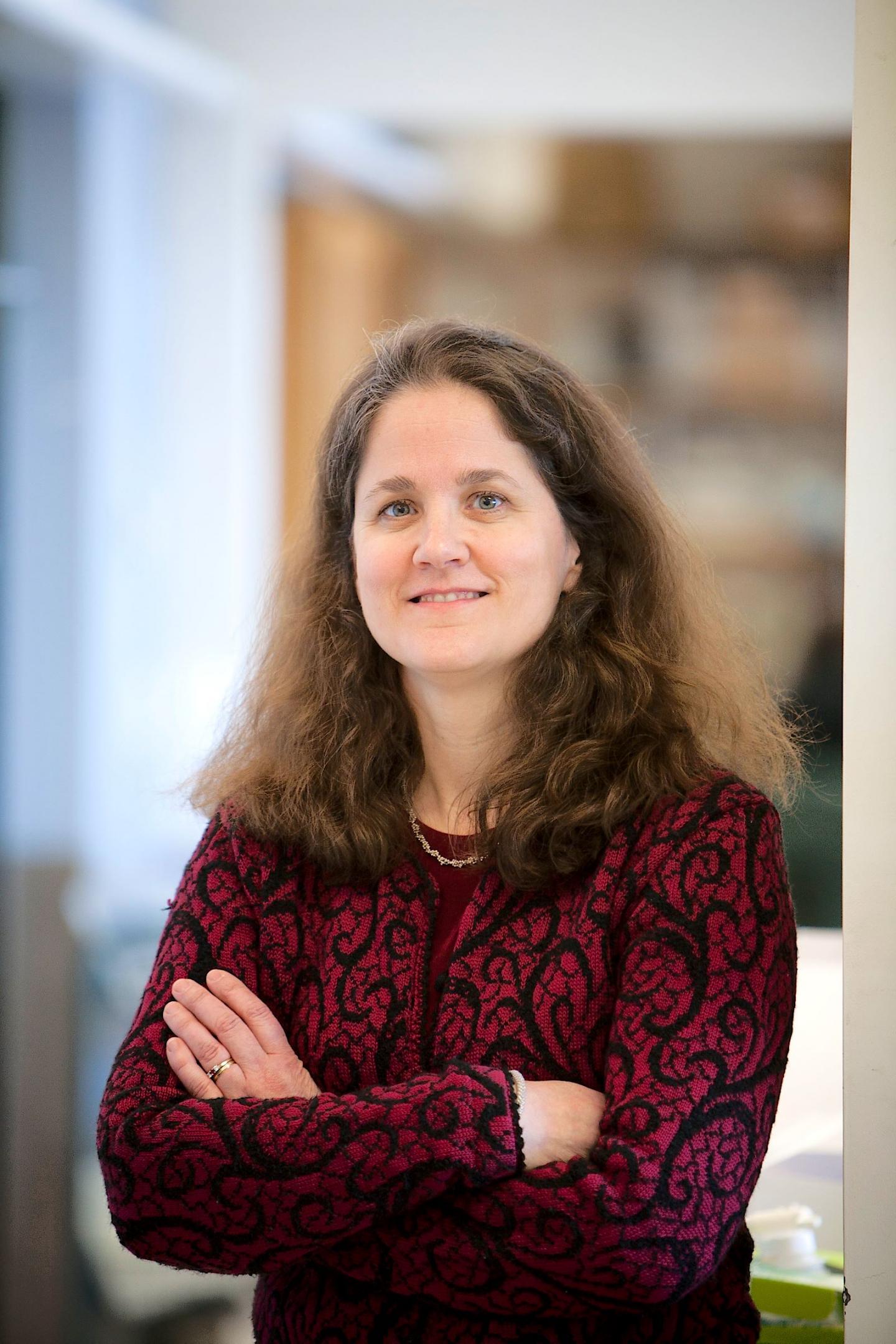 Using mice lacking FGF-21, they found that FGF-21 was required for the weight loss and reduced body fat. FGF-21 did not play any role in the reduction of fat deposition in the liver.

One mystery still remains, however: what are the specific mechanisms behind the reduction in CVD risk observed in humans? This will be an important question for future studies.

Follow-up studies will determine if a father with diabetes being treated with SGLT-2 inhibitors produces healthier offspring than an insulin-resistant father not on the medication.

SGLT-2 inhibitors are an attractive option for many people with Type 2 diabetes, as it is taken as a pill rather than an injection. Understanding how the many benefits occur could help doctors better decide who would be most helped by the medication.

“SGLT-2 inhibitors cause the tissues in the body to think that patients are fasting even though they are not. It’s inducing beneficial metabolic switches that are very similar to fasting,” Patti says. “And there’s a lot of interest now in fasting as a way to improve health and metabolism and diabetes, and so this study shows that SGLT-2 inhibitors are really mimicking that, and could have many beneficial effects.”

The research has been published in JCI Insight.