Study Finds Sugar Worsens Mood Rather Than Improving It

Sugar does not improve mood, on the contrary, it can make people less alert and more tired after its consumption – according to a new European study.

The research team set out to examine the myth of the “sugar rush,” and attempted to answer the question of whether sugar can really put you in a better mood.

They looked at all studies that have assessed mood using well-validated questionnaires such as the Profile of Mood States, and the Bond-Lader Visual Analogue Scales, Dr. Konstantinos Mantantzis tells dLife.

“We found no beneficial effects of sugar on any aspects of mood,” Mantantzis says. “Even more interesting, we found that sugar might even lead to people feeling more tired and less alert within the first hour after consuming it.

They also considered how factors such as the quantity and type of sugar consumed might affect mood, and whether engaging in demanding mental and physical activities made any difference.

The researchers found that:

“We hope that our findings will go a long way to dispel the myth of the ‘sugar rush’ and inform public health policies to decrease sugar consumption,” says Maylor.

Mantantzis adds the idea that sugar can improve mood has been widely influential in popular culture, so much so that people all over the world consume sugary drinks to become more alert or combat fatigue.

“Our findings very clearly indicate that such claims are not substantiated, if anything, sugar will probably make you feel worse,” he emphasizes.

The authors conclude that the rise in obesity, diabetes and metabolic syndrome in recent years highlights the need for evidence-based dietary strategies to promote a healthy lifestyle across the lifespan.

“Our findings indicate that sugary drinks or snacks do not provide a quick ‘fuel refill’ to make us feel more alert,” Sünram-Lea concludes.

The study has been published in the journal, Neuroscience & Biobehavioral Reviews.

The University of Warwick. 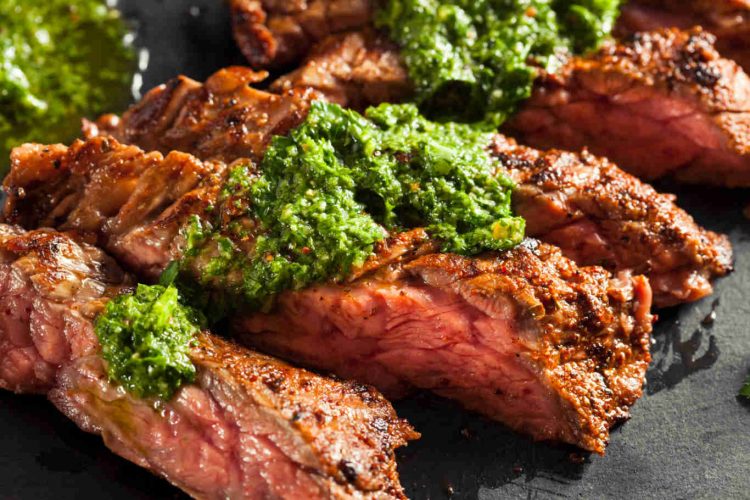