A Spoonful of Vinegar Helps the Sugar Go Down

Strange as it might seem, including some vinegar in your diet might improve your blood sugar. Though vinegar has a bit of a checkered past—it has too often been hyped in weight-loss diets and miracle cures—solid research has clearly shown that it can improve glycemic control.

Vinegar has been widely consumed throughout Asia, and is considered a “functional food.” There is now modern research backing the ancient use of vinegar, particularly for keeping blood sugar levels under control, for both normal individuals and those with diabetes.

The biologically active constituent of vinegar is acetic acid, which is also the source of the liquid’s lip-puckering pungency. Acetic acid inhibits the activity of several carbohydrate-digesting enzymes, including amylase, sucrase, maltase, and lactase. As a result, when vinegar is present in the intestines, some sugars and starches temporarily pass through without being digested, so they exert less of an impact upon blood sugar levels.

Research tracking hemoglobin A1C in people with type 2 diabetes found that a daily dose of vinegar improved glycemic control, and was superior to dill pickles or vinegar in pill form.

Because taking a teaspoon or two of vinegar alone seems to cause burping and acid reflux in a lot of people, it’s a good idea to combine vinegar with food. The easiest way of doing this is to use oil-and-vinegar salad dressings: balsamic, red wine, apple cider, or any flavored vinegars (avoid the fruity, sweet ones, of course, or you may cancel out the benefit.) When making the dressing, use about 50 to 75 percent vinegar, and add some minced garlic, dried oregano, and basil—or stir in a little Dijon mustard. You can also try vinaigrette dressings drizzled over steamed veggies such as cauliflower.

Vinegar is a natural meat and fish tenderizer, so you can use it to marinate meat and chicken. It’s also used to cook brisket and sauerbraten, and in the preparation of the spicy Korean vegetable kimchi. Look for low-sodium versions of dill pickles, and consider other condiments and veggies pickled or preserved in vinegar.

As for the weight-loss claims attributed to vinegar, there is some evidence that it delays the emptying of the stomach’s contents, and prevents some absorption of carbohydrates. Research finds that daily vinegar ingestion by animals with type 2 diabetes protects against obesity.

The acetic acid in vinegar has been shown in research to reduce postprandial blood sugar. This benefit is stronger when consuming vinegar with your meal instead of after the meal. Daily vinegar, as part of a meal, might just improve your blood glucose numbers.

Jack Challem, The Nutrition Reporter™, is a member of the American Society for Nutrition and one of America’s most trusted nutrition and health writers. He is the bestselling author of more than twenty books, including Stop Prediabetes Now.

Kohn, J.B. “Is Vinegar an Effective Treatment for Glycemic Control or Weight Loss?” Journal of the Academy of Nutrition and Dietetics. July 2015. https://www.ncbi.nlm.nih.gov/pubmed/26115563. 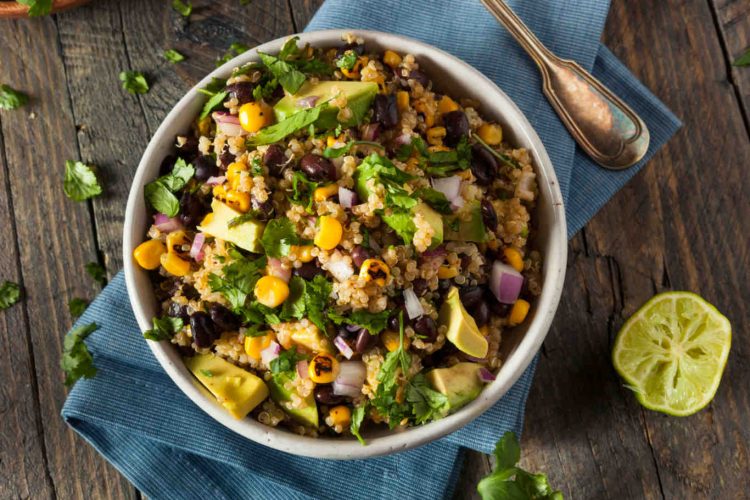 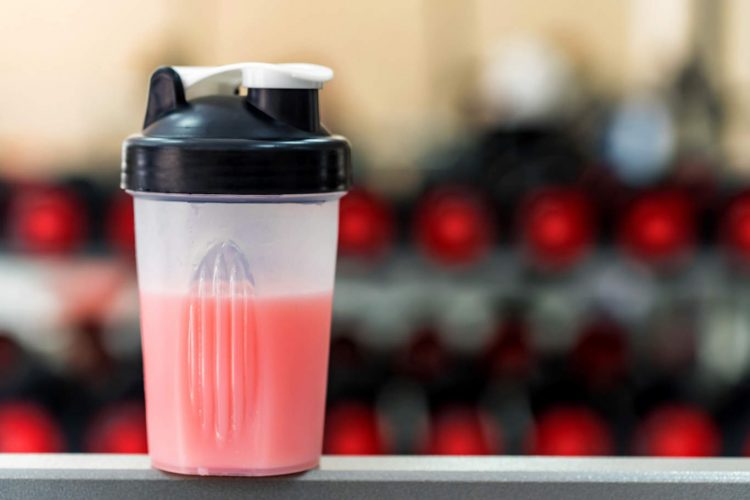 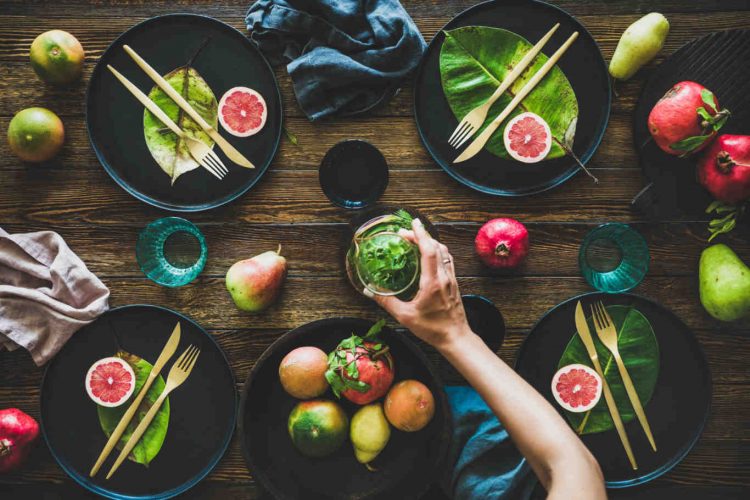