Many in-development cures for Type 1 diabetes have understandably focused on tackling the autoimmune aspect of the disease before figuring out a way to replace the destroyed beta cells. But what if focusing on the beta cells first could prevent their destruction altogether?

Researchers at Joslin Diabetes Center have found that increasing the proliferation and turnover of beta cells before signs of Type 1 diabetes could halt the development of the disease.

In animal models, researchers in the lab of Dr. Rohit N. Kulkarni, Harvard School of Medicine professor of medicine and co-section head of islet and regenerative biology in the Joslin Diabetes Center, pushed the growth of beta cells while the animals were still young–meaning organs of the immune system were still developing, and still susceptible to manipulation.

“We are clearly the first to show that if you push the proliferation to continuously generate new insulin-producing beta-cells before the immune cell invasion starts then, for some reason we are still trying to figure out, immune cells stop attacking the beta cell,” says Kulkarni.

This surprising finding was thoroughly interrogated in Kulkarni’s lab in experiments led by Dr. Ercument Dirice, Harvard Medical School instructor in medicine and research associate at the Joslin Diabetes Center.

The studies were completed in two different diabetes-prone mouse models.

One was a genetically engineered model that showed increased beta cell growth soon after birth while the second model was injected at an early age with an agent known to increase beta cell proliferation.

Then, researchers collected samples from the spleen to monitor the numbers of T cells and B cells, both of which are involved in the autoimmune reactions associated with Type 1 diabetes.

When the researchers transplanted the islet cells harvested from the protected animals to a different mouse, the recipients showed protection from the autoimmune reaction for a longer time.

“It is very exciting to observe that inducing beta cell replication in a timely manner resulted in a reshaped immune profile which specifically protects beta cells being targeted,” says Dirice, who has recently been appointed to the faculty of the New York Medical College, School of Medicine.

“Even [in a highly susceptible mouse model], when you push the proliferation to generate new beta cells, 99 percent of the animals survived–and almost up to two years, which is very unusual,” says Kulkarni.

Something about the rapid turning over of the beta cells “confuses” the autoimmune reaction, in a sense. The beta cells do not seem to be presenting the autoantibodies typical of Type 1 diabetes progression.

They also seem to be more resistant to stress, which was a secondary discovery of the transplant portion of the experiments. This resistance to stress could factor into their ability to withstand any autoimmune attack.

“We believe there are some alterations in the new beta cells were a number of cells being presented as autoantigens are reduced or diluted, and therefore, because of the slow presentation of the antigens, the number of autoreactive T cells are less pathogenic,” says Kulkarni. “Clearly there’s a link between these two processes. A precise mechanism and the pathways and the proteins involved will require a follow-up study.”

This is not the first clue that beta cell proliferation could be a sort of protective factor for people with Type 1 diabetes.

Joslin’s Medalist Study showed that many of those with long-duration Type 1 diabetes still retain some beta cell function and growth more than 50 years after their diagnosis.

Once the process of using beta cell proliferation as a preventative measure is better understood, it could move to human studies and clinical trials. 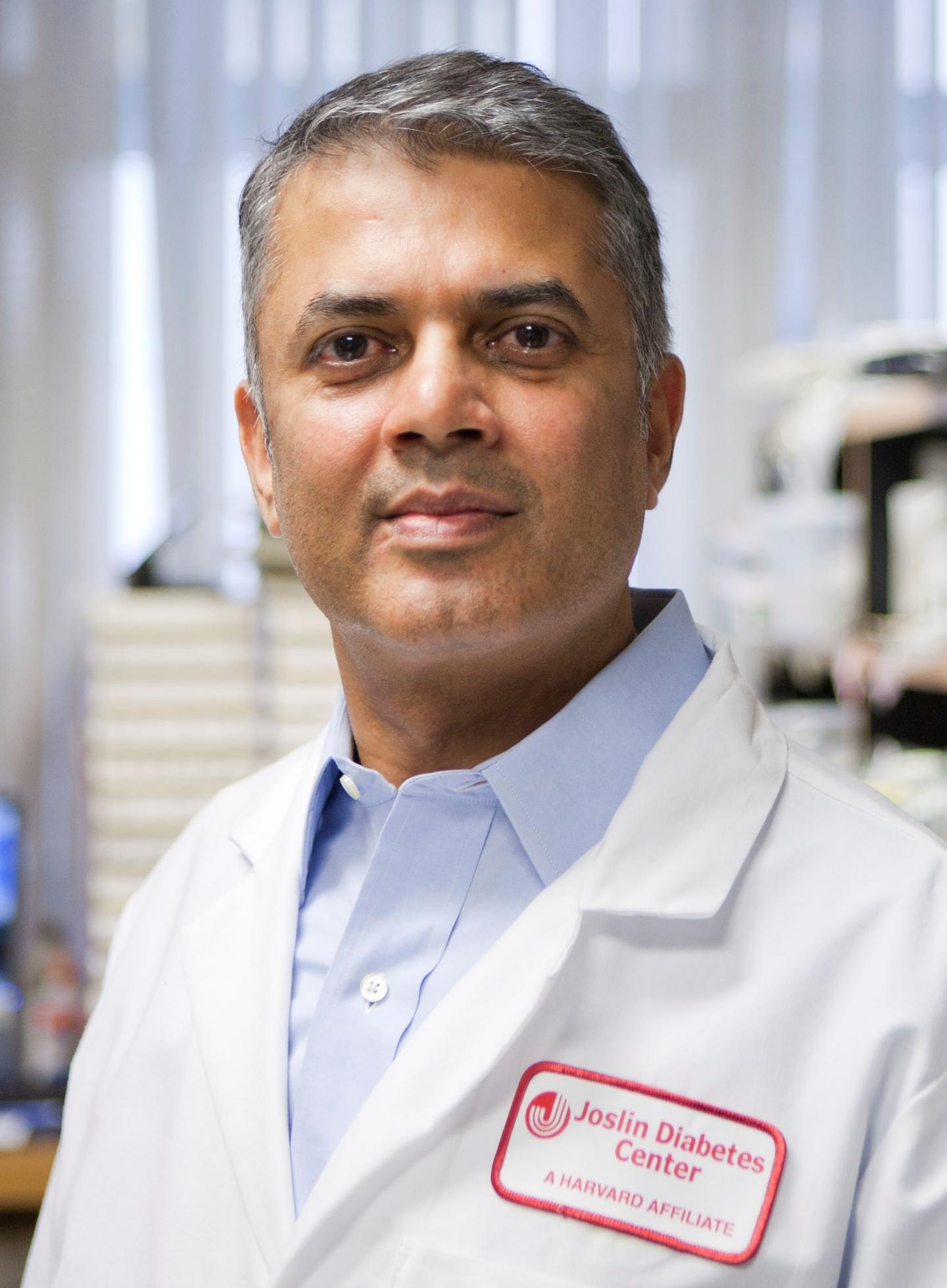 “We’re really excited to move things forward,” says Kulkarni. “We hope that we can now begin to think about how to translate this to humans.”

Finding the right window to force beta cell proliferation in humans could delay or even prevent the destruction of beta cells by autoimmune cells.

Some degree of autoimmunity would still exist in the body, however, so it would still require appropriate treatment to suppress the immune system.

“As we work to develop strategies to replace or regrow insulin-producing cells to cure T1D, this work from Drs. Kulkarni and Dirice give us important insight into how we could protect these new cells from autoimmune attack,” says Dr. Frank Martin, JDRF associate director, research. “This is a great example of the importance of JDRF’s training program in developing successful new T1D scientists.”

The results have been published in Nature Metabolism.

JDRF and National Institutes of Health funded the study.