Is it Epilepsy or a Low Blood Sugar Seizure?

A seizure is a symptom of a brain problem that occurs because of sudden, abnormal electrical activity in the brain. There are many types of seizures and most last from thirty seconds to two minutes. Seizures can have many causes, including medicines, high fevers, head injuries, and certain diseases such as diabetes and epilepsy.

What causes a seizure in people with diabetes?

Sulfonylureas stimulate the beta cells of the pancreas to release more insulin. Brand names include:

When someone with type 1 or type 2 diabetes experiences a significant drop in their blood glucose, they may experience a range of symptoms that include:

Extremely low blood glucose can result in a “seizure,” which, if left untreated, can lead to a coma.

If you are taking a medication that causes the pancreas to release more insulin, or if you are taking insulin injections, it’s important to know whether you are having low glucose levels during the night while sleeping, as this could be the cause of your seizures. A continuous glucose monitoring system—a pager-sized device typically worn for two to three days that measures your blood glucose every five minutes—can determine if you are going too low. Discuss this option with your doctor.

What causes a seizure in people with epilepsy?

Epilepsy is a chronic neurological disorder in which clusters of nerve cells, or neurons, in the brain sometimes signal abnormally and cause seizures. Neurons normally generate electrical and chemical signals that act on other neurons, glands, and muscles to produce human thoughts, feelings, and actions. During a seizure, many neurons fire (signal) at the same time—as many as 500 times a second, much faster than normal. This surge of excessive electrical activity happening at the same time causes involuntary movements, sensations, emotions, and behaviors and the temporary disturbance of normal neuronal activity may cause a loss of awareness. Treatment includes medication, surgery, and diet.

What is the difference between a diabetic seizure and an epileptic seizure?

The symptoms of seizures can appear the same in diabetes and epilepsy, but the biggest difference is that a seizure caused by hypoglycemia can cause a diabetic patient to fall into a coma if not treated immediately. Some people with epilepsy recover immediately after a seizure, while others may take minutes to hours to feel as they did before the seizure. During this time, they may feel tired, sleepy, weak, or confused. 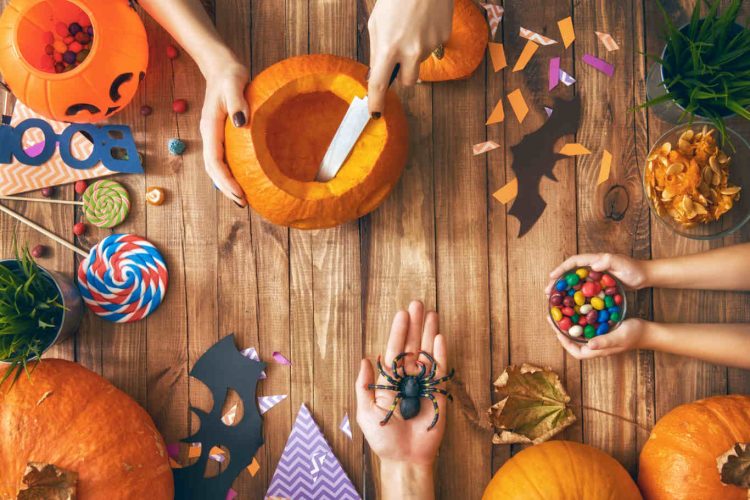 Our Best Tips for Celebrating Halloween with Diabetes 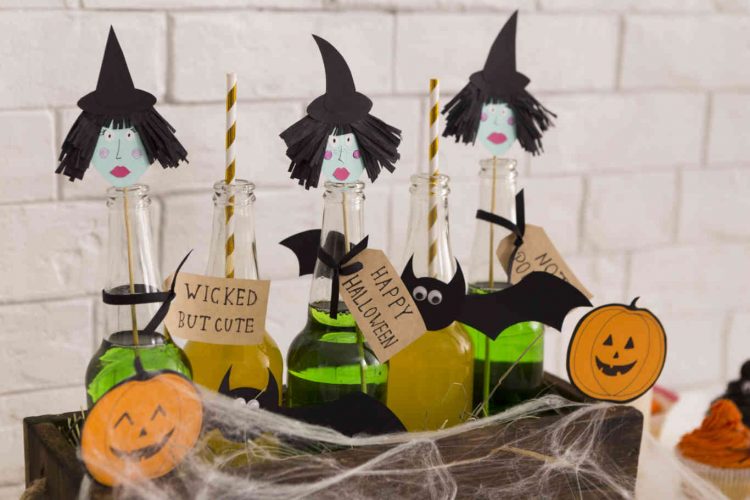 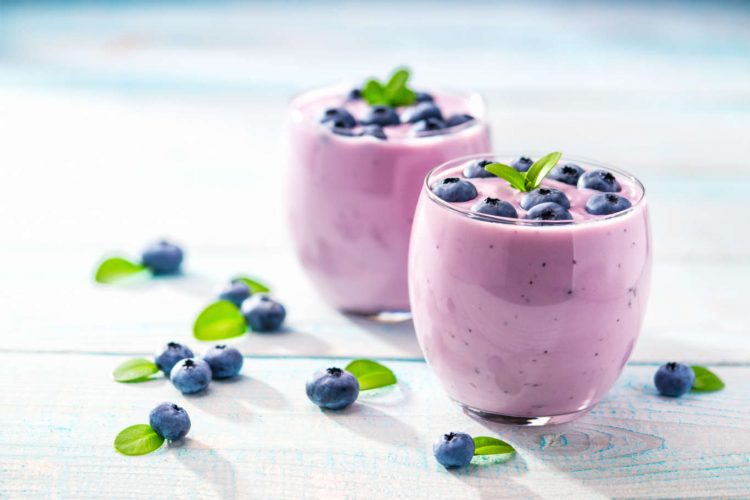 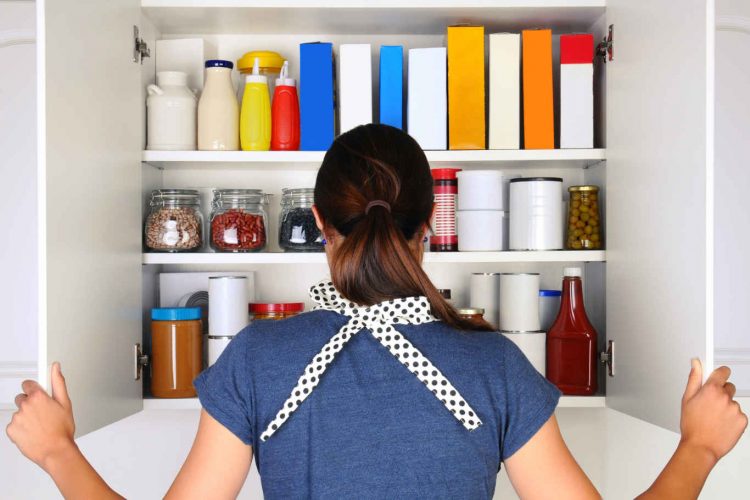