Can a Genetic Test Predict Your Chances of Developing Type 2 Diabetes?

Diabetes is a global pandemic. One in 11 adults has diabetes and in 2040, 1 in 10 adults will have diabetes.

It is one of the most important global public health challenges today. Gestational diabetes affects up to 14% of pregnancies worldwide and 18 million births every year. It has several complications during pregnancy and later.

Now, a company based in Spain has launched a genetic test that will asses the risk of developing Type 2 diabetes and gestational diabetes in the hopes to turn these statistics around.

The test, called DIABETESpredict is a cost-effective, high-performance genotyping test with predictive algorithms.

The data is then used to formulate personalized plans to prevent, manage and intervene in Type 2 diabetes and gestational diabetes using wearable devices.

DIABETESpredict is already available in other countries in Europe, North America, Latin America, and the Middle East.

Patia’s products will be available in the U.S. in Spring 2019.

How Does the Test Work?

DIABETESpredict works by taking a painless DNA sample from the mouth. The sample is sent to a certified laboratory, and in a few days, patients will receive their “genetic risk” results.

The test will detect if your genetic risk of suffering from Type 2 diabetes is either high, medium, or low.

Once a “high” genetic risk has been detected, measures can be taken and other factors can be controlled to prevent Type 2 diabetes, such as diet and physical exercise.

A control app will allow users to share your results with a doctor in order to come up with a suitable care and treatment plan.

A host of integrated wearable pedometers, smartphone, and web-based apps and games are available to aid the patients in their treatment plan. 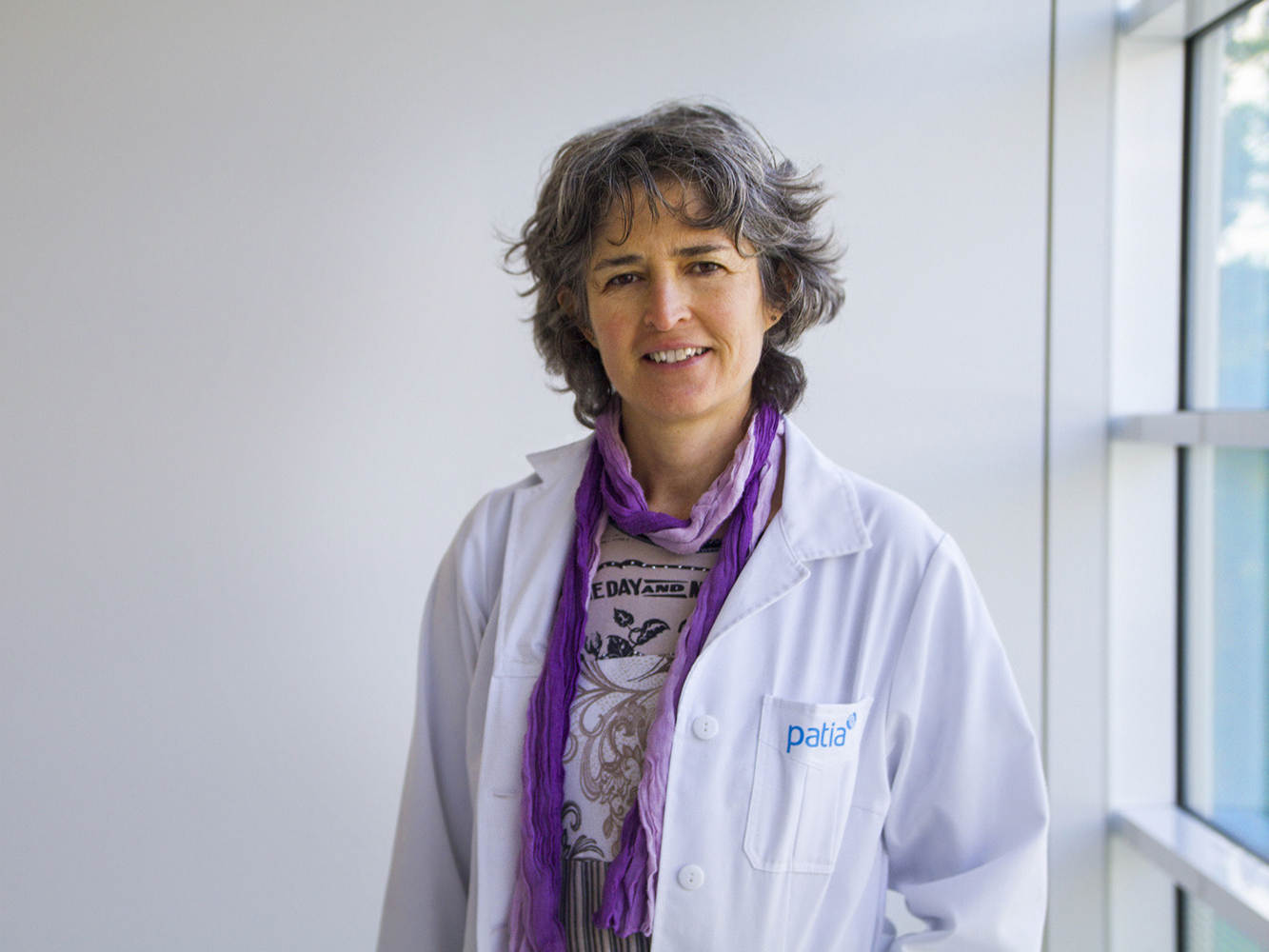 How Accurate is the Test?

As far as the accuracy of such a test, Zulueta says the Patia genetic test has a solid scientific basis founded on rigorous international population genome studies in which the main genetic variations associated with Type 2 diabetes were analyzed.

Zulueta says DIABETESpredict was developed after careful examination of extensive population studies of the genome of diabetics which identified genetic polymorphisms present in people who develop Type 2 diabetes.

“Patia has analyzed in detail the results of the largest scientific studies and meta-analyses of the human genome in diabetics,” Zulueta says. “Such studies collected information from more than 110,000 diabetic and non-diabetic people in collaboration with scientists and doctors of the SIGMA project, to select the genetic variants most associated with Type 2 diabetes.”

DIABETESpredict analyzes 16 SNPs in 16 genes, associated with Type 2 diabetes risk in a variety of ethnicities, including Caucasian, Latin American, African and Asian populations with high specificity and sensitivity.

The company emphasizes DIABETESpredict is not a test to diagnose the disease, rather, it is used to detect genetic risk.

Does Obesity or Genetics Play a More Prominent Role in Diabetes?

The study compared non-diabetic controls with diabetic patients in a Hispanic population of 7,258 people and showed that genetic variants play a significantly more prominent role than obesity, particularly in men.

“It is the largest study to date that has considered genetics, family history and obesity in the development of Type 2 diabetes and opens the door to rationalizing recommendations for preventive measures and personalizing intervention,” Zulueta says.

With their diabetes devices and programs, Patia aims to become the long-life reference for Type 2 Diabetes high-risk individuals, patients, and their families.

How will the Test be Available?

The DIABETESpredict test will be performed at certain selected certified clinical laboratories in the U.S. And it will be available for home use.

The company has already seen demand for its tests from users who have or have had a close relationship with diabetes (family history, friends and their personal environment).

“Those individuals request our tests themselves,” Zulueta says. “On the other hand, from health services, there is also an increased demand for our tests for their patients and relatives.”

Undoubtedly, Zulueta says results of the test must be accompanied by the appropriate physician advice for effective intervention.

“The power of the tool is on the recommendations based on the genotype of the patient,” she explains. “The genetic test results give the user personalized guidelines to manage the risk.”

In line with the company’s vision for prevention, the test can be done at any age.

“Early identification of people at risk to Type 2 diabetes is key,” Zulueta says. “Knowing the genetic risk of developing Type 2 diabetes has the goal of avoiding the onset of diabetes.”

The sooner you start taking appropriate measures for a healthy lifestyle the more effective prevention strategy is, she emphasizes. You can learn more about Patia here.