Babies born at home have more diverse bacteria in their bodies, which may affect their developing immunity and metabolism, according to a study from Rutger’s University.

The findings are important because understanding why babies born at home have more diverse microbiota in their systems, compared with those born in a hospital, could help prevent disease later in life.

“The reasons for the differences between infants born at home versus in hospitals are not known, but we speculate that common hospital interventions like early infant bathing and antibiotic eye prophylaxis or environmental factors, like the aseptic environment of the hospital, may be involved,” said senior author, Dr. Maria Gloria Dominguez-Bello, a professor in Rutgers University in a statement. 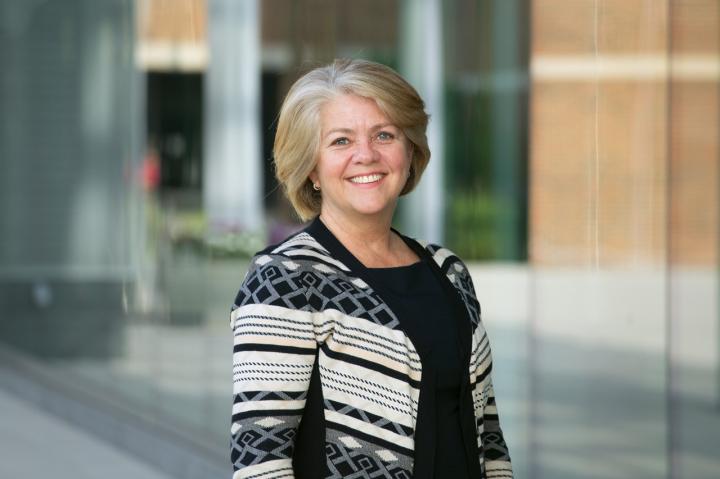 All mothers involved in the study were enrolled during the last month of pregnancy during the period June 2015 through June 2016.

The home births took place in five counties in the Hudson Valley Region of New York State. The hospital births occurred in a community-level hospital in the same region.

Researchers followed 35 infants and their mothers for one month after birth. Fourteen infants were born at home (four of them in water) and 21 in the hospital.

In the study, researchers determined the structure of the microbiota in feces from babies born in the hospital or at home, and from vaginal samples of their mothers.

Feces from babies and mothers and maternal vaginal swab samples were collected at enrollment, the day of birth, followed by days 1, 2, 7, 14, 21, and 28.

At the time of birth, Dominguez-Bello and her team report the diversity of the vaginal microbiota of mothers delivering in the hospital was higher than in mothers delivering at home and showed a higher proportion of Lactobacillus.

“Among 20 infants not exposed to perinatal maternal antibiotics or water birth, fecal beta diversity differed significantly by birth site, with hospital-born infants having lower Bacteroides, Bifidobacterium, Streptococcus, and Lactobacillus, and higher Clostridium and Enterobacteriaceae family, than babies born at home,” the researchers state in their findings.

According to researchers, the findings suggest that hospitalization may affect the microbiota of the vaginal source and the initial colonization during labor and birth, with effects that could persist in the intestinal microbiota of infants 1 month after birth.

They indicate that more research is needed to determine specific factors that alter bacterial transmission between mother and baby and the long-term health implications of these differences for the developing infant.

While more research is still needed, the study suggests that revamping the hospital environment for non-high risk births, so it more closely approximates home conditions, may be beneficial.

The study has been published in Scientific Reports.