Drug maker, Merck announced its documentary film, A Touch of Sugar, will debut during the prominent Tribeca Film Festival on Thursday, April 25 in Manhattan, N.Y.

Narrated by award-winning actress and documentary spokesperson, Viola Davis, the film dives into the Type 2 diabetes healthcare epidemic that affects people in every community across the country, including Davis’s own family.

The film is part of Merck’s America’s Diabetes Challenge: Get to Your Goals, a program that urges people with Type 2 diabetes to work with their doctor to set and reach their A1C goal and also encourages people to learn the signs and symptoms of hypoglycemia.

“I’m one of the 84 million American adults living with prediabetes and I’m sharing my story for the first time in an effort to inspire others to take action against the Type 2 diabetes epidemic,” says Davis, spokesperson for A Touch of Sugar. “My sisters are both struggling with Type 2 diabetes and my aunt also died from complications of the disease.” 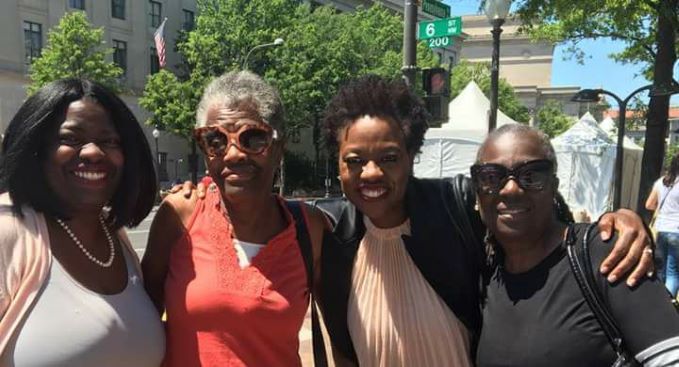 Growing up, the actress says her family just said they had ‘the sugar,’ which didn’t sound that concerning. “But, when you look at the facts, there’s nothing harmless about diabetes,” she says, “it’s a chronic disease that needs to be taken seriously if we’re going to get it under control.”

While many try to manage the disease by eating healthy, exercising and sticking to their treatment plan, about one-third of adults with Type 2 diabetes are still not at their A1C (average blood glucose level over the past 2 to 3 months) goal.

Living with the disease can be challenging, and there are many external factors that impact diabetes management.

Through interviews with patients and their loved ones, doctors, patient advocates and thought leaders in the space, A Touch of Sugar highlights the often overlooked role that culture, community, social dynamics and stigma play in the epidemic.

The American Diabetes Association participated in the making of the documentary, as well.

“The film demonstrates the resiliency of the human spirit and contests the national perception of life with Type 2 diabetes,” says Tracey D. Brown, film subject and CEO of the American Diabetes Association. “As someone living with the disease, I stand proudly with our community and encourage everyone to share what it’s like to live with Type 2 diabetes, so we can awaken the world to the everyday realities of this disease. Everybody’s voice counts and matters.”

A Touch of Sugar is told through the voices of patients united in their struggles with this chronic disease:

As Shenekqual Robertson-Carter prepares for her wedding, Stewart Perry heads to Capitol Hill, Niurka Rodriguez provides for her family and Susie Katona searches for the guidance she needs, the film explores the many social factors that affect disease management and helps reinforce Type 2 diabetes as an urgent public health issue that can’t be ignored, especially among underserved populations.

Through these stories, the film touches on pressing issues affecting patients and families nationwide, such as barriers to treatment, stigma, lack of access to care and nutritious foods, and the need for culturally relevant management tools. 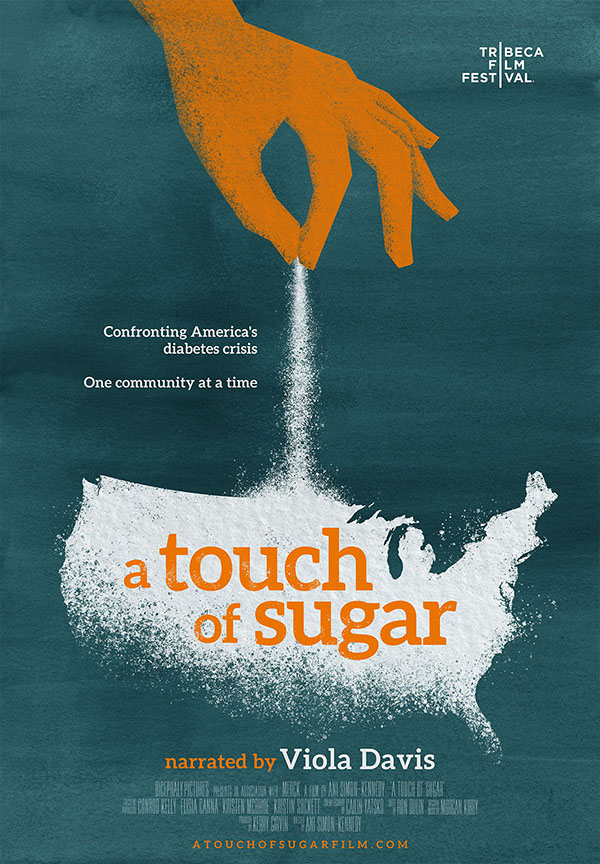 “A Touch of Sugar is an honest depiction of life with Type 2 diabetes that puts a much-needed spotlight on the real people affected by it firsthand,” says Conrod Kelly, executive director, Diabetes Franchise at Merck. “Although the disease is a result of a combination of genetics, lifestyle, and environment, there are steps we can take together to help reduce its impact on individuals and their families.”

Kelly says with this documentary, Merck is dedicated to increasing awareness, and inspiring action to ultimately confront America’s Type 2 diabetes epidemic head on – one community and one patient at a time.”

People can learn more about A Touch of Sugar and how to make a difference in their communities by visiting ATouchOfSugarFilm.com.

On the website, they can watch the trailer, start the conversation by downloading a discussion guide and find educational resources to help improve diabetes management.