A Look at the Most Common Diabetes Eating Disorder: Diabulimia

Diabulimia also referred to as Eating Disorder-Diabetes Mellitus Type 1 or ED-DMT1, is an eating disorder in which a person with diabetes, (usually Type I) restricts insulin in order to lose weight.

Often, it’s the intense focus on weight, blood glucose and A1c that make having diabetes a high-risk factor for developing an eating disorder.

According to The National Eating Disorders Association (NEDA), a review of studies published over the last 25 years on the prevalence of eating disorders and insulin restriction among people with diabetes shows that 30-35 percent of women restrict insulin in order to lose weight at some point in their life.

This number has remained relatively constant over the decades. We spoke to an expert in the field, Diana Isaacs, PharmD, BCPS, BC-ADM, CDE to learn more about the disorder.

Who Suffers from Diabulimia?

According to Isaacs, a clinical pharmacy specialist and CGM program coordinator at Cleveland Clinic Diabetes Center, diabulimia or skipping insulin doses to lose weight, is the most common form of disordered eating for people with Type 1 diabetes.

“It’s been reported that up to 40 percent of people with Type 1 diabetes may omit insulin at some point for the purpose of weight loss,” she says.

She indicates diabulimia is also commonly reported in people with Type 2 diabetes that are prescribed insulin, but “the actual prevalence varies,” she says.

The condition is much more common in Type 1 patients for multiple reasons, she notes: “Type 2 can often be treated with non-insulin drugs and many of these can actually facilitate weight loss, so that provides an incentive to take them,” she points out.
Issacs says diabulimia is more common in adolescents and younger adults. “Many people with Type 2 are older (not always), but by the time they require multiple daily injections of insulin, they’ve often had diabetes for several years,” she says.
She indicates the condition is more prevalent in women than in men.

The major consequences of diabulimia are usually related to prolonged elevated blood sugar. These complications can be severe and permanent so early detection is key.

Isaacs says there are many dangers of diabulimia. “If a person does not get enough insulin,” she says, “this leads to high blood sugars and can result in diabetic ketoacidosis (DKA), a severe complication that usually requires hospitalization and can be life-threatening.”

She says other symptoms include fatigue, dehydration, and electrolyte imbalance. Long-term complications include the risk of heart attack, strokes, kidney disease, eye disease, osteoporosis and other complications.

The following are a list of short-term and long-term consequences of having diabulimia compiled from NEDA: 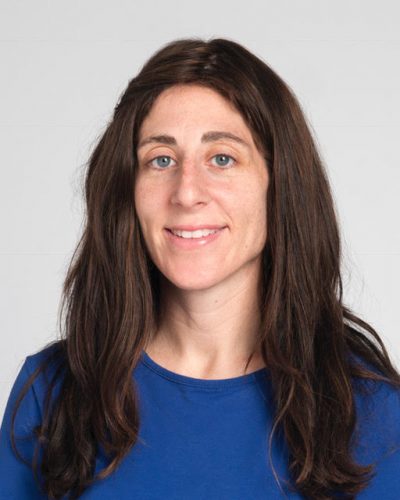 As far as whether diabulimia is addressed adequately in the U.S. and outside the U.S., Isaac thinks it isn’t. “I don’t think we pay close enough attention to this [condition],” she says,  “It’s happening in a lot more people than we realize and we aren’t doing a good enough job of screening and providing people with diabetes with tools and support.”

The best thing for a patient with diabulimia is to see an endocrinologist and a dietician who has knowledge of both diabetes and eating disorders, and a mental health professional who specializes in eating disorders.

Isaac’s says treatment should involve an interprofessional approach and should include providing the person with diabetes with the tools to reduce diabetes distress.

“Meal plans should be flexible,” she recommends, “And cognitive behavior therapy and offering family and social support are key.”

She says some medications like certain antidepressants can be helpful. There are also intensive treatment programs offered throughout the country that patients should look for and join.

Here are some great resources for individuals with eating disorders: